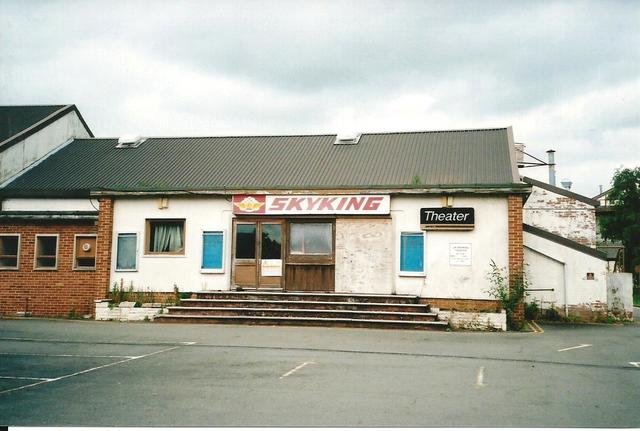 Located five miles north-west of Bicester, near the village of Upper Heyford, Oxfordshire, RAF Upper Heyford was first used by the Royal Flying Corps in 1916. The Royal Air Force used the base from 1918 to 1950, when the United States Air Force took over, until closure in 1994.

The Astra Cinema opened in 1941. It was renamed Skyking Cinema when the USAF took over, and closed in 1994, when the base closed.