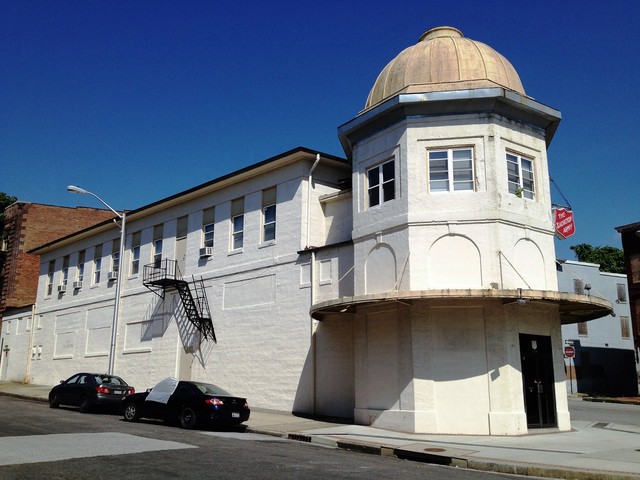 In June 1924 it was sold to the Salvation Army and they still use the building in 2016.