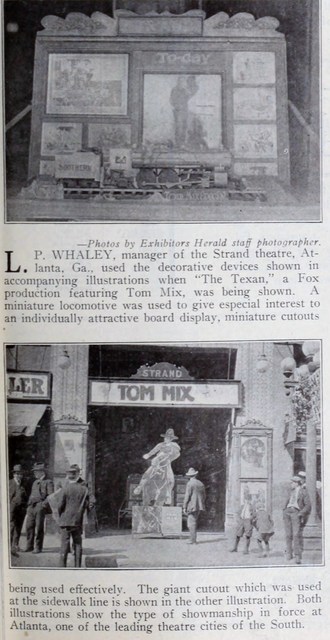 Not to be confused with the later African-American operated Strand Theatre on Decatur Street (which has its own page on Cinema Treasures). This Strand Theatre was opened August 31, 1914 with “The Boundary Rider”. The theatre had known links with the Klu Klux Klan. It was closed March 1923. Soon afterwards it was replaced by an Eiseman Bros. clothing store.