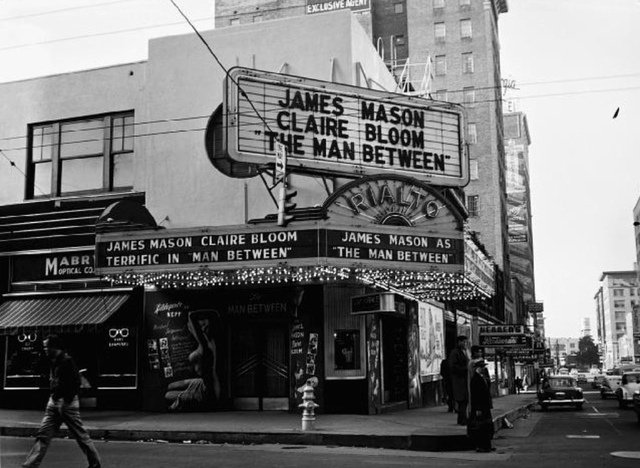 The Piedmont Theatre opened on April 2, 1916 with "The Hunted Women". It was equipped with a Smith Seeburg pipe organ. In July 1916, vaudville became part of the program and on December 17, 1916 it was renamed Rialto Theatre

Wurlitzer theatre organs were added the the theatres in 1920 and again in 1927.

Here some photos of the old rialto theatre.

Any idea what year these photos are from Alonzo. 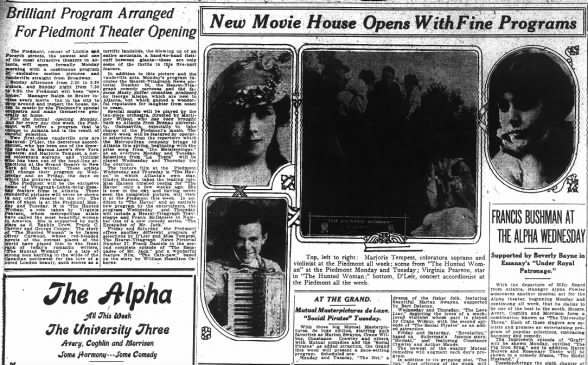 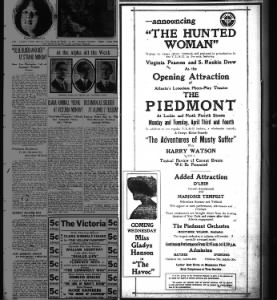