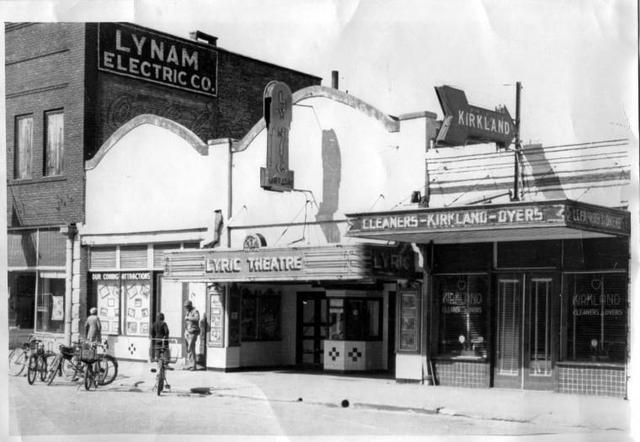 The Lyric Theatre was a silent-era theatre opened in 1908. It became the most successful and long-running of the African American theatres in the city and among the most successful in the State. It opened with 500 seats and would close with modifications through the years to 300 seats. Opened just weekends at the end, the Lyric Theatre lasted more than 50 years as an African American movie theater closing in 1974.