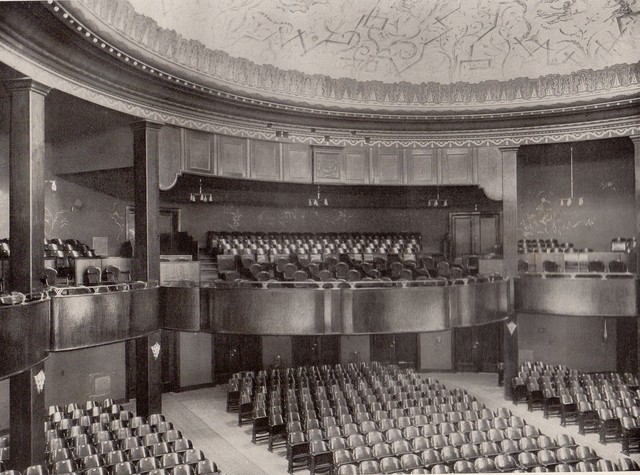 Located in the city centre at Markt 15. The Kammer Lichtspiele was opened in 1919 and was designed by architect Erich Basarke. The building included a hotel. Seating was provided for 874 in orchestra and 296 in a small mezzanine level which has boxes along the side-walls. It was equipped with a Welte organ. It was re-named Ufa Palace in 1934.

It was destroyed by allied bombs in 1945.