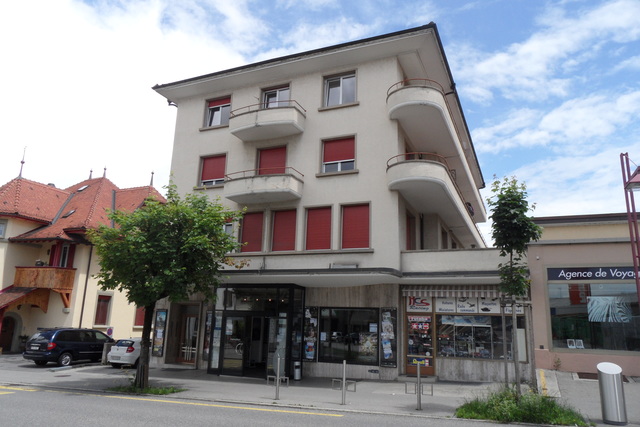 Located in Bulle, a municipality in the district of Gruyère in the canton of Fribourg, the Cinema Le Prado opened with two screens in 1993. The third screen was added in 1995.

The Cinema Le Prado replaced the earlier Cinema Lux, situated across the town centre. That is now a live venue/cultural centre called Ebullition.