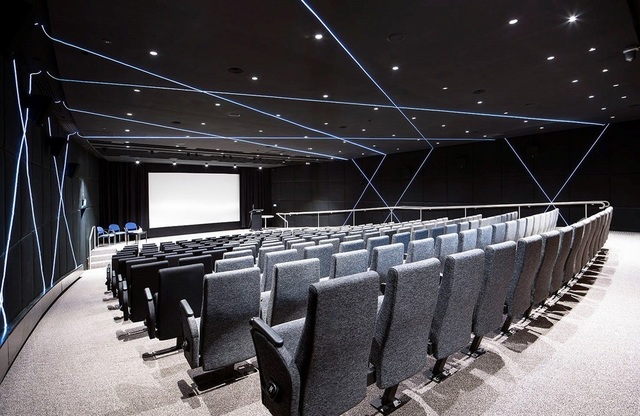 Located in the east of the city centre, beneath Treasury Place adjacent to the new Treasury Building. The State Film Centre opened in the 1960’s and was built for the Victorian Film Authority. Today it has been re-named Treasury Theatre. The wood panelling on the walls has been restored and is now listed on the State Heritage Register.