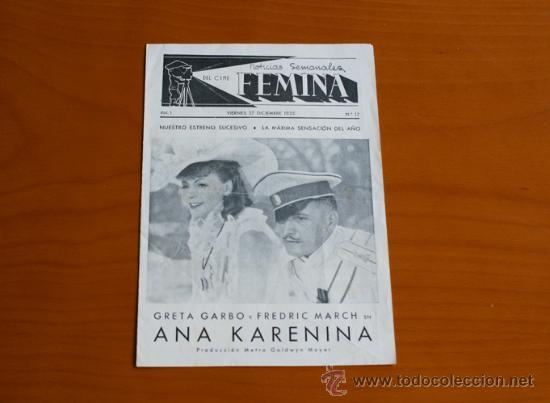 Inaugurated on 16th March 1929 with the film “Prince or Clown”. It had 820 seats. Closed in 1936 due to the Spanish Civil War. Reopened in 1939. The Cine Femina was remodeled and enlarged to seat 1,525, reopening on 25th December 1948. It was the first cinema in Barcelona showing movies in CinemaScope on 17th May 1954 with “The Robe” starring Richard Burton, Victor Mature and Jean Simmons. It was remodeled again to reopen 25th October 1985. Destroyed by a fire on 7th April 1991.