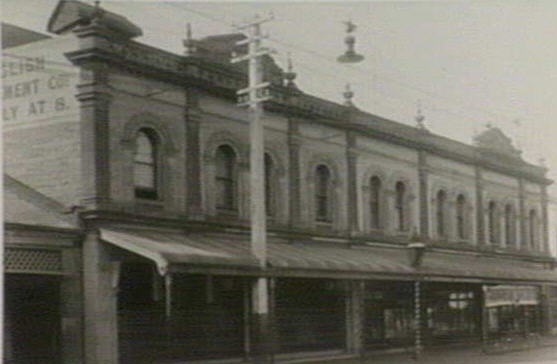 Originally opened as the Academy of Music on 8th February 1886. It was converted into cinema use in the 1920’s. It was remodeled and had a ‘Grand Reopening’ as the Plaza Theatre on 20th August 1937 and was playing Paramount & MGM films. The Plaza Theatre was operated by Tasmanian Amusements Pty. Ltd.

The Plaza Theatre was closed in 1964 and was demolished later in 1964.