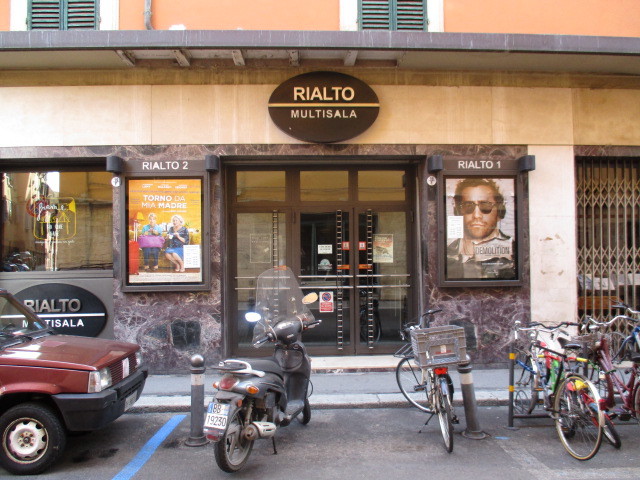 In Bologna, the largest city in the Emilia-Romagna region of Northern Italy, this historic cinema was sub-divided into twin auditoriums in 1989.

The Rialto Studio is part of the art-house Circuito Cinema Bologna, with Cinema Europa, Cinema Odeon and Roma D'essai.