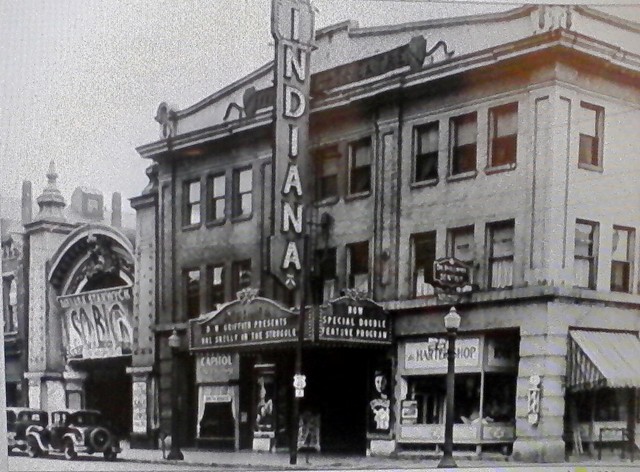 Opened prior to 1912, next door to the Murray Theater (Richmond Civic Theater), sharing the same owners. Razed in 1932.

An advertisement for the American Theatre Curtain & Supply Co. of St. Louis in the July 6, 1912 issue of The Moving Picture World listed the Murrette Theatre at Richmond, Indiana, as one of the houses in which the company had recently installed a “Radium Gold Fibre Screen.” One of the other theaters advertised included the notation “New House,” which suggests that the others, including the Murrette, were theaters opened prior to 1912 that were being retrofitted with new screens.

An ad for the same company in a later issue of the magazine included this encomium from the owner of the house:

“Omar G. Murray of the Murrette Theatre, Richmond, Indiana, who stands way up in theatre circles in that big state, recently said in a few well chosen words, ‘The best screen in all the world.’ He knows and is proud to do us the honor.”

This opened on August 15th, 1912. Grand opening ad in the photo section.