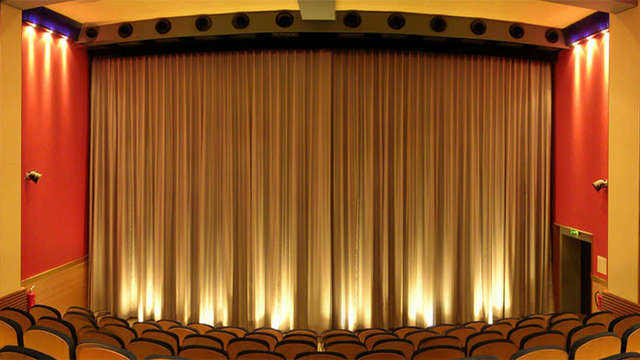 In July 1945 it was taken over by the city of Leipzig and re-named Kino der Jugend. After a while it became a casino for the use of the Soviet military.

It re-opened as a cinema again in April 1951, re-named Filmtheater der Freundschaft. In 1980 it was restored, retaining many original decorative features.

In 1990 under new operators it was re-named Passage Kino. In 1997/1998 it was converted into four screens. Reopening on 1st October 1998 with a total of 592 seats. The screens are named after former Leipzig cinemas: Astoria with 234 seats, Universum with 155 seats, Wintergarten with 132 seats & Filmeck with 70 seats. On 12th December 2015 a 50-seat fifth screen named Casino was opened.