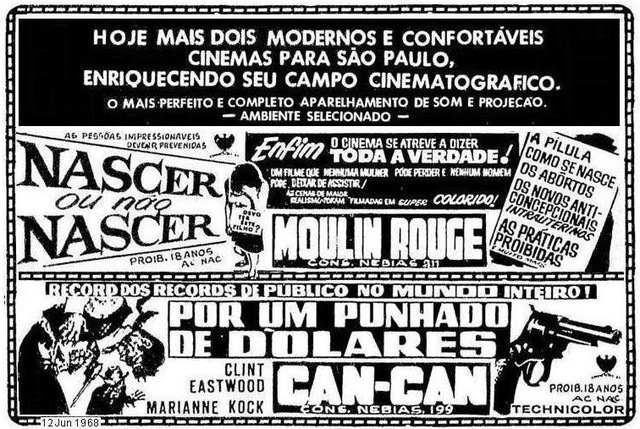 Locating in the Santa Ifigenia district in the north of the city centre. The Cine Lider was opened in 1956. On the 6th December 1968 it was re-named Cine Can-Can, opening with Clint Eastwood in “A Fistful of Dollars”.

It was merged with the adjacent Cine Apollo (opened on 7th February 1961) and was briefly re-named Multi Cine 1 from 11th April 1977. From 27th December 1977 it returned to the Cine Can-Can name and began screening adult pornographic films. It was closed in 1990.

The buildings were demolished (apart from their facades) and the ground is now a car parking lot.