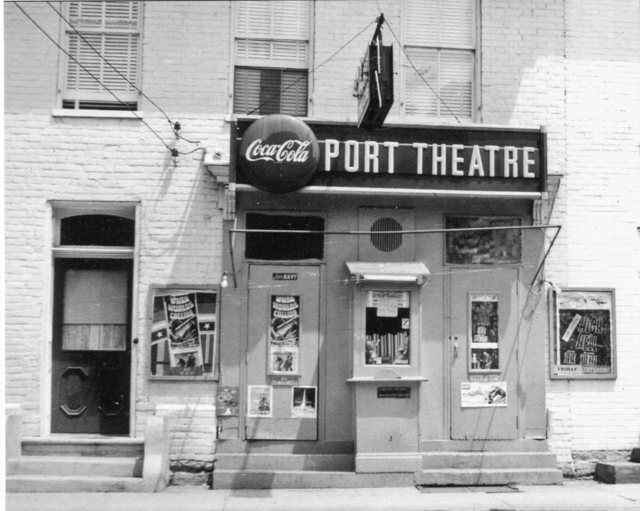 In 2018 the building is in use as apartments.