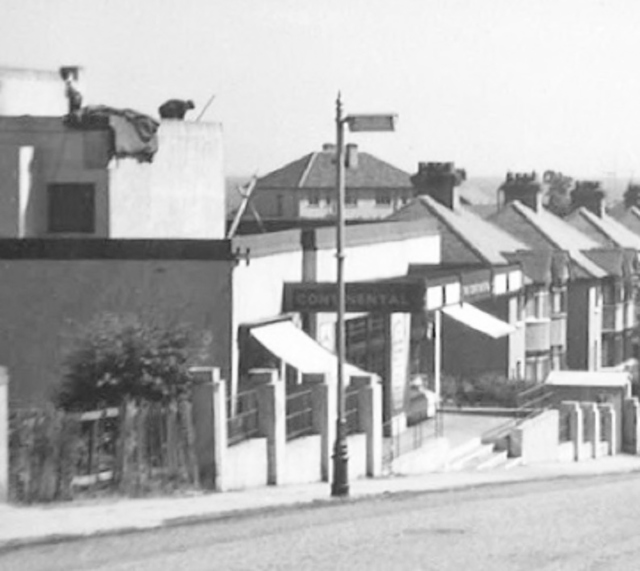 The Avenue Cinema on Royal Avenue opened on 25th June 1936 and was designed by Norman Barrett of architectural firm Lomas & Barrett. The cinema was situated on a sloping site and seated around 875 patrons. It was briefly known as the Continental Cinema in the 1950’s and closed in 1961. In post-cinema days it was notably occupied by Skillicorn Builders but the site was subsequently cleared and is now occupied by Royal Court.