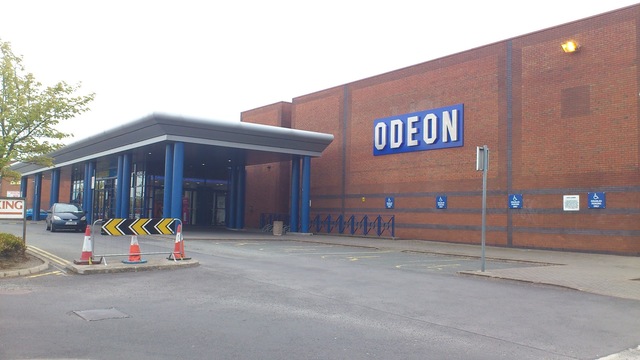 Located at 84 Malahide Road, Coolock, Dublin (which does not map correctly on Google). The ten screen UCI multiplex cinema opened on 10th August 1991. The cinema featured a lobby with its ticket booth and concession stands with screens located in two corridors leading away from the lobby area.

In 2006 upgrade works were carried out at the cinema. The layout of the lobby was altered with a new box office and cafe. The main project saw the replacement of all seating and the introduction of Premier seating.