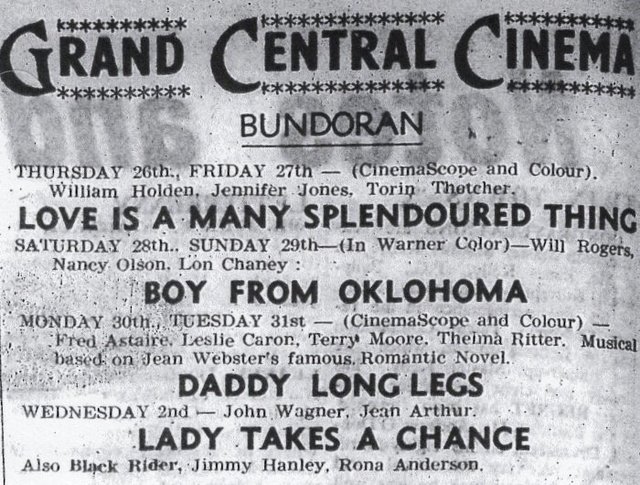 Located in Bundoran, County Donegal. The Grand Central opened in 1948 and was originally run by the St Josephs’ Orphanage. It had 600 seats and an Electra sound system fitted. It is listed as being run by the Keeney Brothers, with an RCA sound system fitted, from the late-1950’s onwards. It was still screening films at the weekends by 1980 when bingo was also a popular crowd-puller. The manager Edward Quinn died in December 1981 and the cinema was temporarily closed with the intimation that it would reopen in January, but there are no further advertisements after this. The name came from the Grand Central Hotel and it was later incorporated into the hotel. Pictures had been previously been shown at St. Patrick’s Hall in the town.