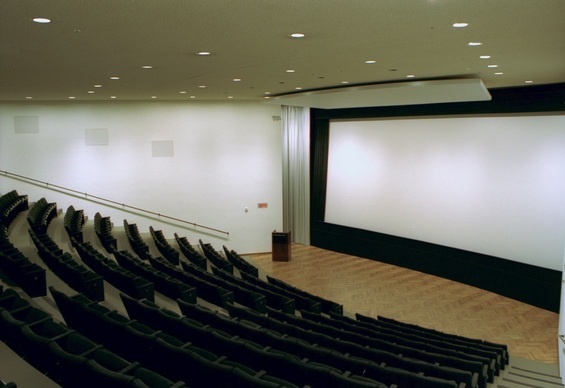 The Museum of Fine Arts Houston’s Brown Auditorium Theater is the oldest repertory cinema in Houston and has sponsored the exhibition of film since 1939. Initially, the museum screened films that were furnished by the Museum of Modern Art in New York; the museum solicited additional films from local consulates. First-run films as well as archival and repertory films were featured. The taste for foreign films grew in the 1950’s, and the museum provided the only venue in Houston for such offerings.

By 1974, with the completion of a theater designed by the famed architect Ludwig Mies van der Rohe, film became a regular part of the museum’s annual exhibition schedule. Brown Auditorium Theater seats 350 and has excellent acoustics and sight lines. The theater reopened after significant, state-of-the-art renovations in November 2000.

Can this theater be rented….