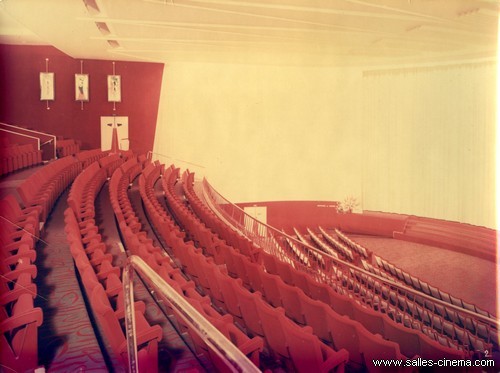 Located in the city centre on the Grand Boulevards. The Parisiana was opened in 1884 as a cabaret retaurant with 1,500 seats. By 1906 it was screening films and became a full time cinema in 1910 with 1,600 seats. It was modernised in 1937. It was taken over by Gaumont and was modernised again in 1956 being renamed Richelieu Gaumont. In 1976 it was converted into 5 screens. It was closed in January 1987.