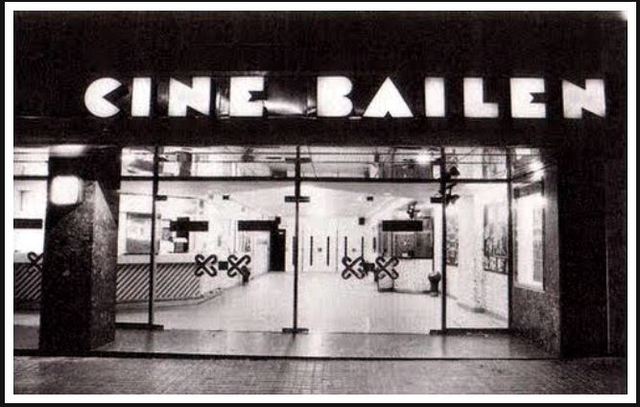 Located in the Vila de Gracia section of the city centre. The Cine Bailen was opened on 17th March 1974.with Ingmar Bergman’s “Sighs and Whispers”. On 16th December 1991 it was badly damaged in an arson fire. Repairs were carried out and it re-opened 17th June 1992. It was closed on 28th June 1999.