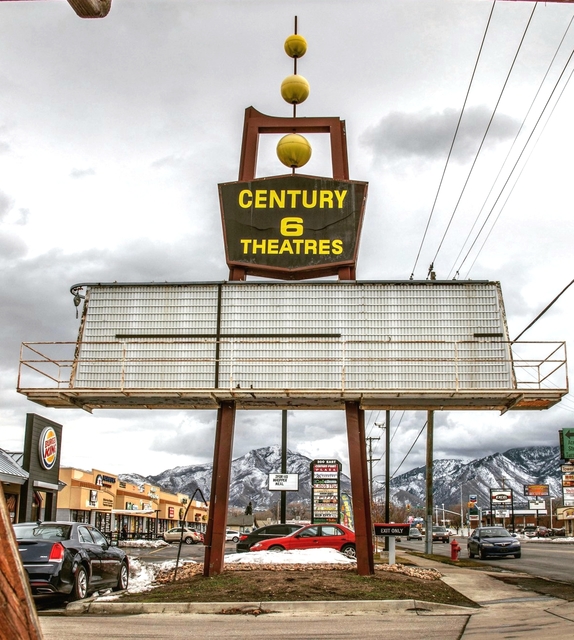 Century 22 was a dome theatre which opened in 1969. It was later twinned. In the late-1980’s four new box theatres were added onto the twinned Century 22 dome theatre. They were closed in 1998 and were demolished.