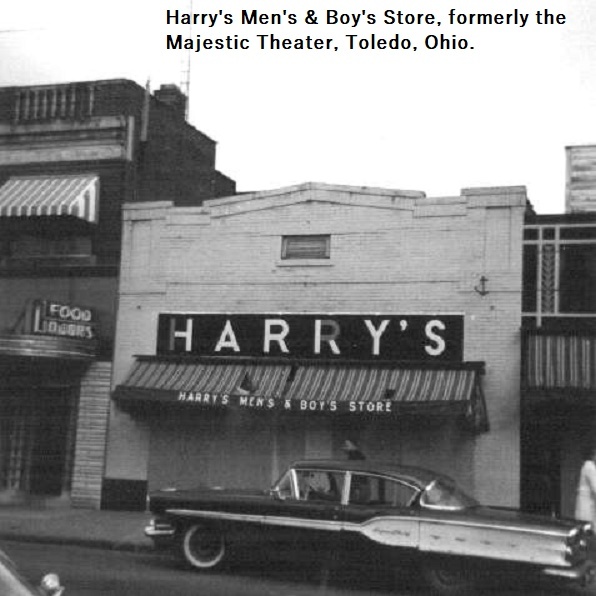 Less than four years later, a much more prominent theatre would open next door with B.F. Keith’s Theatre (aka the Cameo Theatre and the Granada Theatre). The Majestic name would be used later by another Toledo moviehouse on Dorr Street.