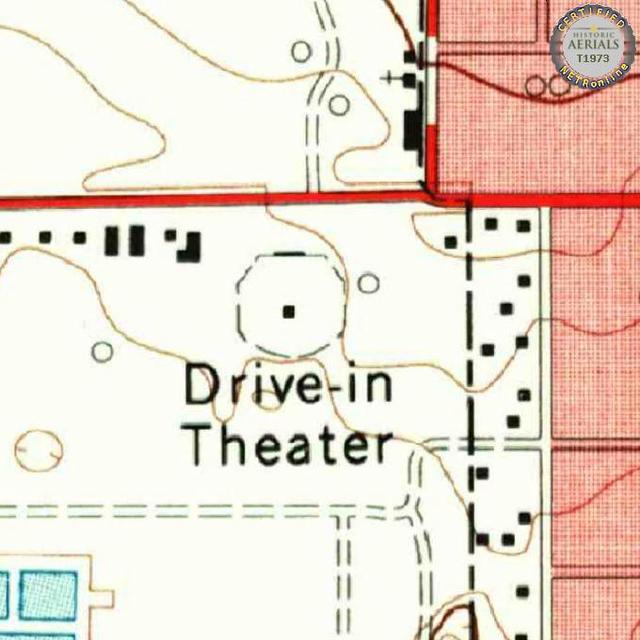 Originally opened prior to 1950 as the Pioneer Drive-In operated by Francis L. Anderson. By 1952 it was operated by J.C. Capps and he renamed it Mustang Drive-In. By early 1954 it was operated by Bill Jensen & Reece Wilkerson. It was still open in 1957. No trace of it remains today and the site is now Thriftway Foods supermarket.

Billboard, Jan. 30, 1954: “Jenson and Wilkerson, owners-operators of the Rhea Theater, Denver City, Tex., have purchased land on which they plan to construct a new drive-in theater.”

If that was a bluff, it looks like it worked.