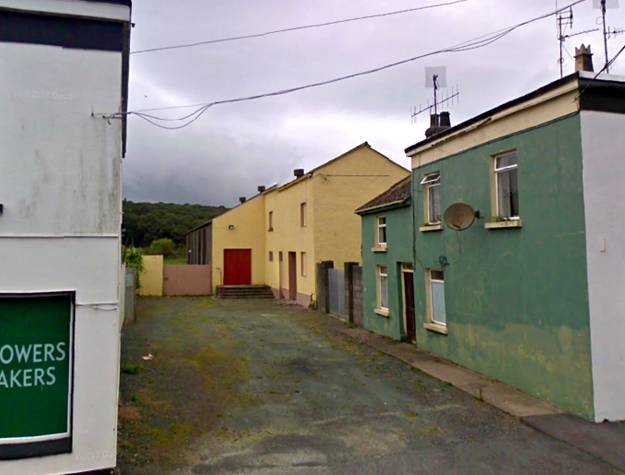 Located in Portlaw, County Waterford. The Premier Hall was owned by John Walsh and opened in the early-1950’s. The 300-seater screened films twice a week with a matinee on Sundays and was even converted for CinemaScope. It was enlarged towards the end of the 1950’s in order to double as a dance-hall. In the 1970’s it was sold to the local GAA club and films were soon phased out. The Portlaw Musical Society has been staging pantomimes in the hall since 1981.

Films had been previously shown in the town courtesy of Thomas O’Connor who used a hall at the end of Brown Street.