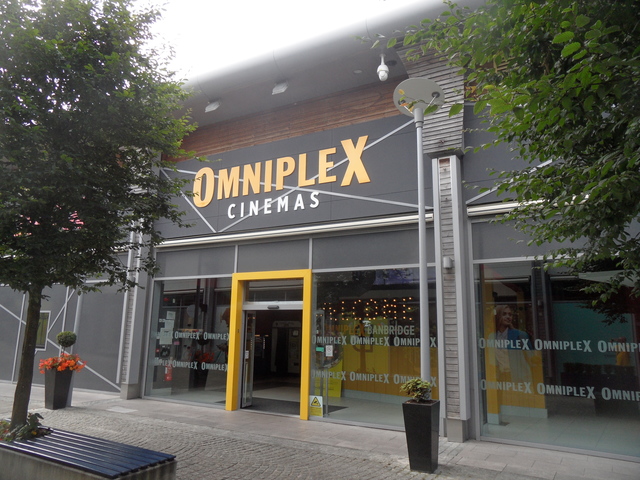 Situated alongside the main A1 road that links Belfast with Dublin, outside the town of Banbridge, County Down, the Outlet retail park opened in April 2007.

In April 2018 the Outlet was re-branded as The Boulevard. This better describes the centre, which is laid out as a semi-circular shopping street that wraps around the top and sides of the car parks.