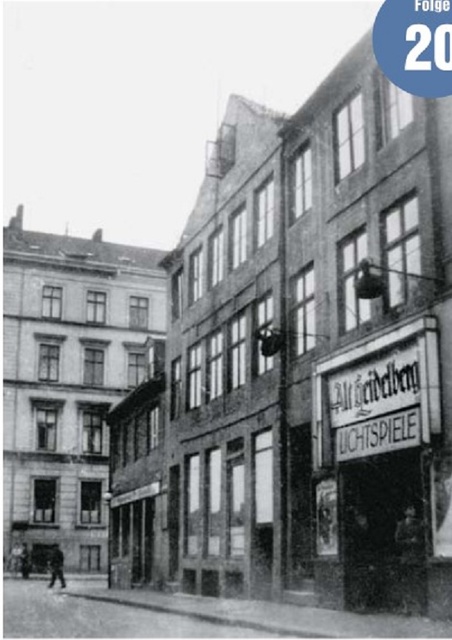 Located in the Altona-Altstadt district in the west of the city centre. The Fox Theater was opened in 1927. In 1928 it was re-named Alt Heidelberg Lichtspiele. It was operated by Karl Persil.

The Alt Heidelberg Lichtspiele was closed in 1941, most likely due to conditions during World War II.