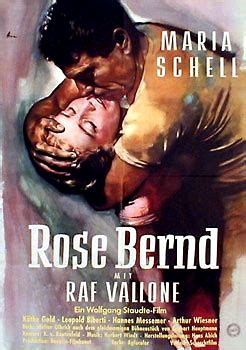 Located in the north district of Winterhude. The Europa Palast was opened in 1951 and was operated by Barthel & Brandau & Helene Meininger. Helene Meininger also operated the Thalia, the old Europa Palast Barmbek (1926-1943) which has its own page on Cinema Treasures & the Reichs Theater. The red seats were by Loettler. The curtain was coloured gold and on the walls were silk grey. The B8 B projectors were by Bauer Stuttgart and the 4-channel stereophonic sound system was by Klangfilm/Siemens

The Europa Palast was closed ca.1970. Later the building was converted into a supermarket and is now in retail use by Budnikowsky.