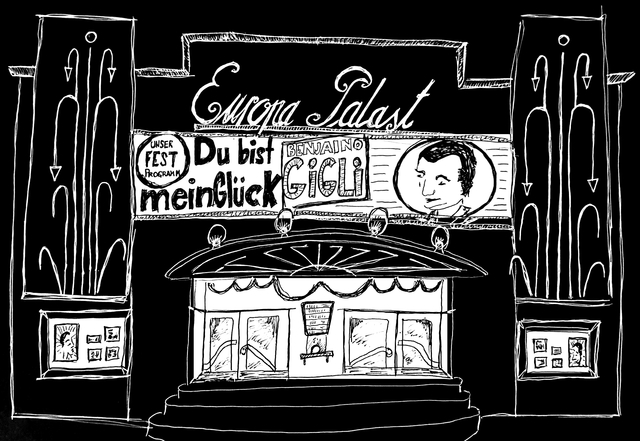 A new Europa Palast in the north district of Winterhude was built in 1951 (it has its own page of Cinema Treasures).