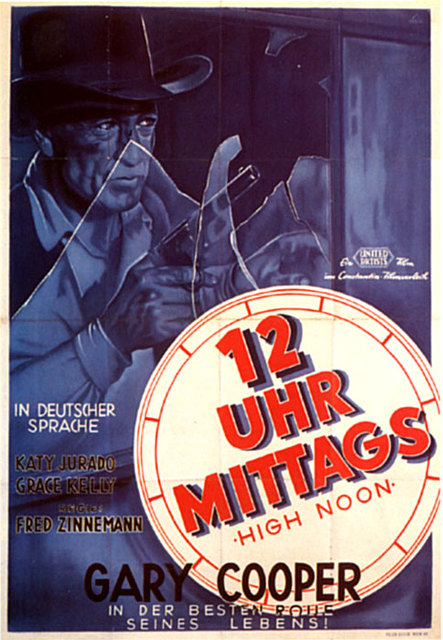 It re-opened again as the Dixi Filmtheater but was closed again later in 1958.