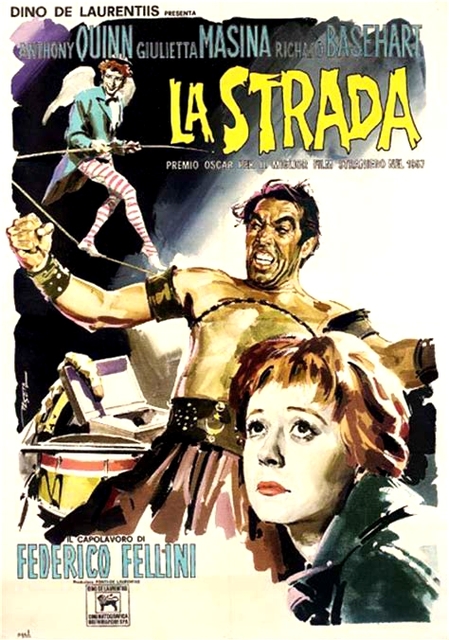 Located in the Altona district of Rissen in the west of the city. The Elektra Lichtspiele was opened in 1944 located at Weddeler Landstrasse 48 (later re-named Am Rissener Bahnhof 23). It was operated by Lorenzen & Krampitz. Later the cinema was re-named Rissener Lichtspiele. The FH 66 projectors were by Frieske Hoepfner and a sound system by Cinevox was installed. In 1957 CinemaScope was added.