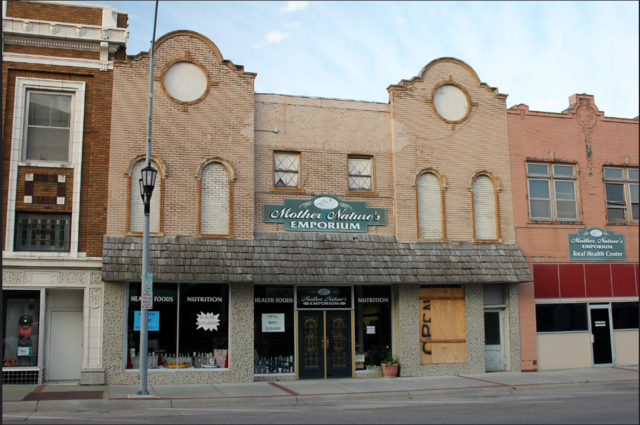 William Swan launched his long-running movie theater on April 2, 1917 with “Birth of a Nation". The Swan Theatre converted to sound on January 1, 1929 after being acquired by the Hostetler-Universal Circuit. Publix Circuit took on the venue later in 1929 but closed the theatre in 1931 and relinquished its lease in 1933.

Swan relaunched the dormant theater on April 30, 1933 operating just two days a week during the Depression. It ran until 1958. The Swan Theatre was demolished in favor of a Sears Department store.