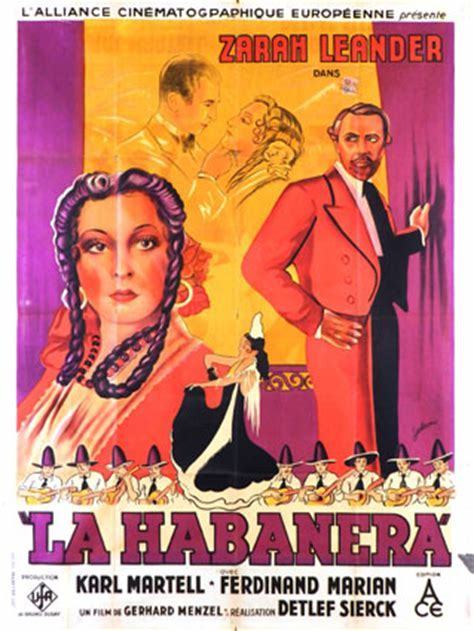 Located in the Eimsbuettel district in the northwest of the city at the corner of Fruchtallee and Heussweg. The Concordia Theater was opened in 1911 with 455-seats in orchestra & balcony levels. It was operated by Paepke. The theater was soon re-named Reichstheater, but the exact date is unclear. In 1918 it was listed as the Reichstheater and was operated by Georg Humpert. In 1920 it was operated by W. Wittenberg and in 1921 Wohlert took over, followed in 1925 by Discher and in 1928 by Ernst Denzler. In 1933 a sound system was installed and in 1937 it was operated by Denzler & Bergmann. In 1943 the cinema was partially demolished by Allied bombs during World War II.

In 1948 repairs were carried out and rebuilt to the plans of architect Henry Schlote. It now had an increased seating capacity of 550 in orchestra and balcony levels. On 18th March 1949 the Reichstheater was re-opened, operated by Gertrud Melting, Dr. Helmut Seifert & Hans Stroh. In 1955 Helene Meininger took over. She operated cinemas in Hamberg like the Elite, Thalia, Operettenhaus & Europa Palast (They all have their own pages on Cinema Treasures). In 1957 CinemaScope was installed. The Reichstheater was closed in 1964. It was later demolished and apartments and retail units were built on the site.

There was a cinema named Neues Reichstheater located at Neuer Steinweg 70 in the Neustadt district (it has its own page on Cinema Treasures).