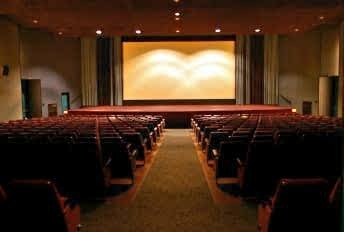 Located in the Obergiesing-Fasanengarten district in the south of the city. The Cincinnati Kino was built in the 1950’s to entertain the American soldiers based in the city. The screen size is 60 square metres and there is a stage in front of the screen. Since 1992 the German general public can also attend the Cincinnati Kino. It screens first run movies and is operated by Filmtheaterbetriebe Thomas Wilhelm.