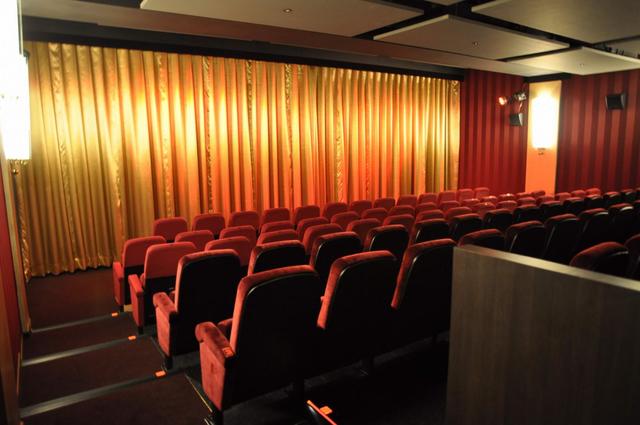 Located in the Laim district to the west of the city. The Rex Kino was opened in 1952 with 280-seats. It was operated by Anna Donhauser & Franz Boesi. The B 6 projectors were by Bauer and the seats were by Kamphoener. In 1956 the cinema was re-named Rex Filmkunst im Westen and CinemaScope was installed. In 1997 the cinema was modernised and the seating capacity was reduced to 172. Later it was re-named Neues Rex Kino. A second screen was added in 2016.