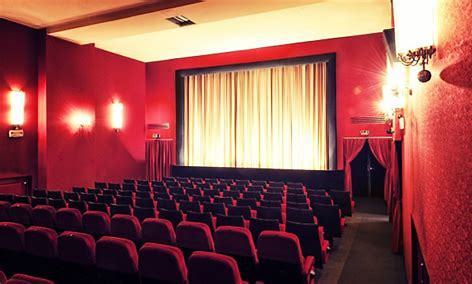 Located in the Maxvorstadt district in the north of the city. The Rottmann Kino was opened in 1952 with a seating capacity of 250. It was operated by Karl Loeben. It was later re-named Neues Rottmann Kino and the seating capacity was reduced to 172. The E IX projectors were by Ernemann and the seats were by Schroeder & Henzelmann. The screen size is 16 square metres.