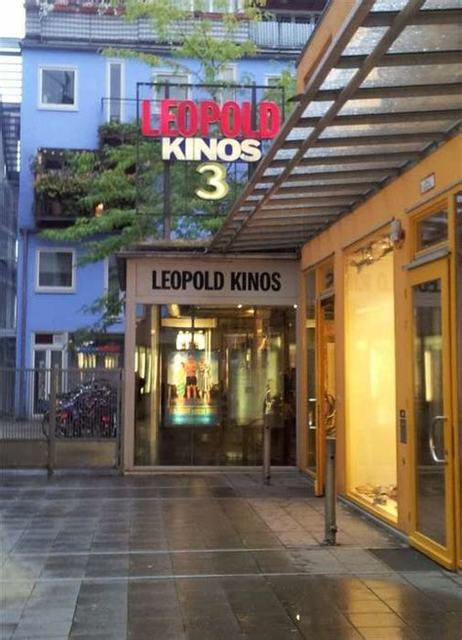 Located in the Schwabing Freimann district to the north of the city centre at Leopoldstrasse 80. The Leopold Kino was opened on 5th November 1926 as a single screen theatre. It was operated by Marie Soyter. In 1928 Josef Schwarz too over. In 1932 August & Ida Kittenbacher took over. The family Barthold took over in 1941. In 1953 CinemaScope and Panoramic 3D was added. The AP XII projectors were by Askania and it had a Klangfilm sound system. In 1965 Kuchenreuther operated the cinema.