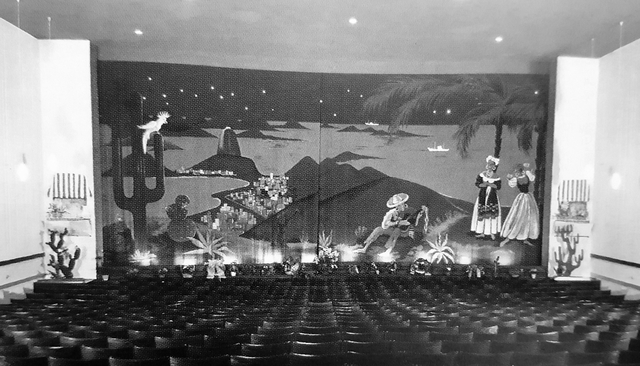 Located in the Horn district to the east of the city. The Rio Lichtspiele was opened in 1957 and was operated by Johannes Betzel & Diko Schnack. The FP 56 projectors were by Phillips. It had a painted curtain depicting a Mexican scene. The cinema was closed in 1962 and was later converted into a supermarket, in 2008 a Ferro-Markt.