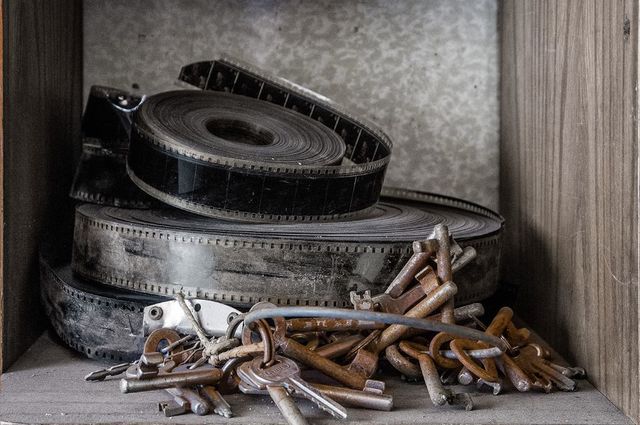 In 1949 it was repaired and re-opened and operated by Alexander Heinze. CinemaScope was fitted in 1956 and a 4-channel stereophonic sound sytem by Klangfilm was installed. The FP projectors were by Phillips. The seats were by Schroeder & Henzelmann.