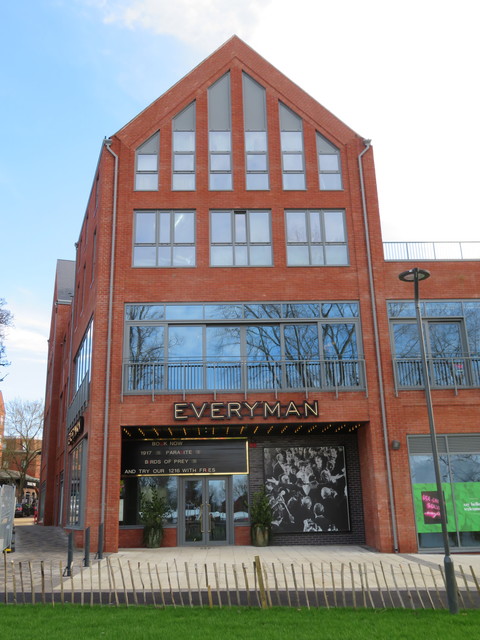 In Wokingham, Berkshire, the council spent £117m creating a “boutique, independent town centre that will hold its own in the face of competition from [nearby shopping and leisure developments] The Oracle in Reading and The Lexicon in Bracknell”.

The development included the regeneration of the corner of Rose Street, Broad Street, Peach Place and the multi-storey car park at Carnival Pool, and the delivery of shops, a cinema, a hotel and residential properties, park improvements, new roads and a leisure centre.

Bearing in mind the high-minded aspiration behind this regeneration, it was not surprising when upmarket ‘boutique cinema’ circuit Everyman was selected to provide the cinema offering.