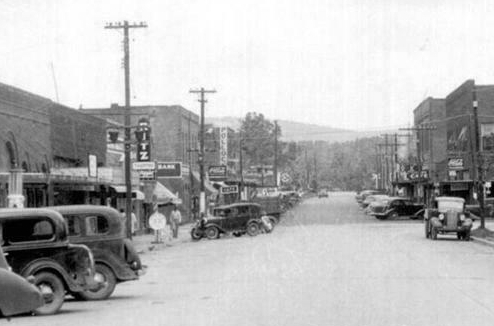 The Princess Theatre was a 200-seat silent era theatre in downtown Talihina, Oklahoma that launched April 14, 1916. The theatre was sold in 1927 and the new owners briefly called it the NuShow Theatre before closing.

New operators took on the theatre converting it to sound in 1931 under the moniker, the Ritz Theatre. The long-running show likely fulfilled a thirty-year lease continuing to 1961. The building was eventually demolished in favor of a bank building with drive-through.