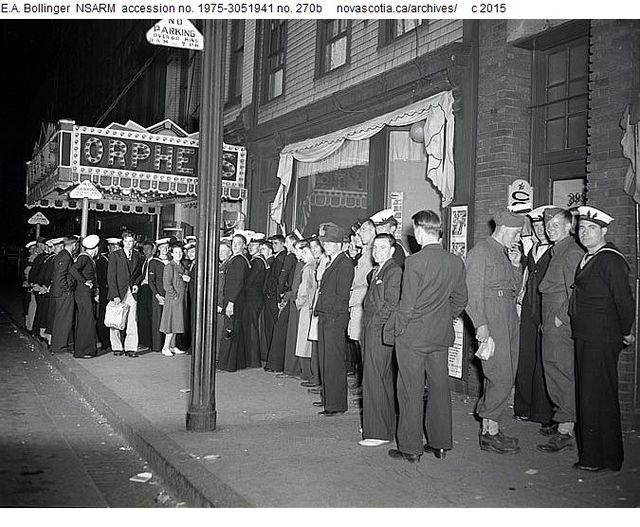 The Orpheus Theatre was originally known as Orpheus Hall, which had opened in 1888 and was owned by the Orpheus Music Society. Ca.1935 it became a movie theatre.

It was demolished during the summer of 1947. Work then began on the Paramount Theatre, which opened in the same space in 1949.