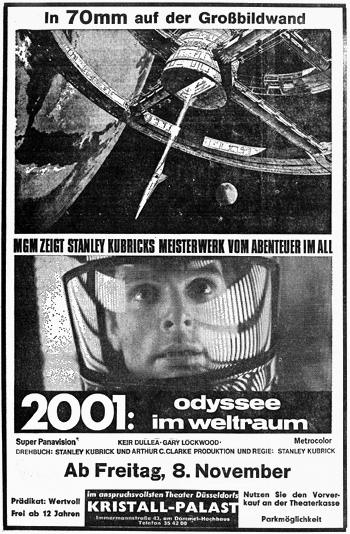 The Kristal Palast was opened in 1959 and was designed and operated by architect Will Dommel. The colours of the auditorium were green & purple. The seats were by Stussel. The universal DP 70 projectors for 35mm & 70mm were by Phillips and a 6-channel stereophonic sound system was intalled. The cinema was closed after 1962. In 2020 a supermarket is on the site.

In 1909 the Kristal Palast #1 located at Friedrichstrasse 18-20 was opened (It has its own page on Cinema Treasures).