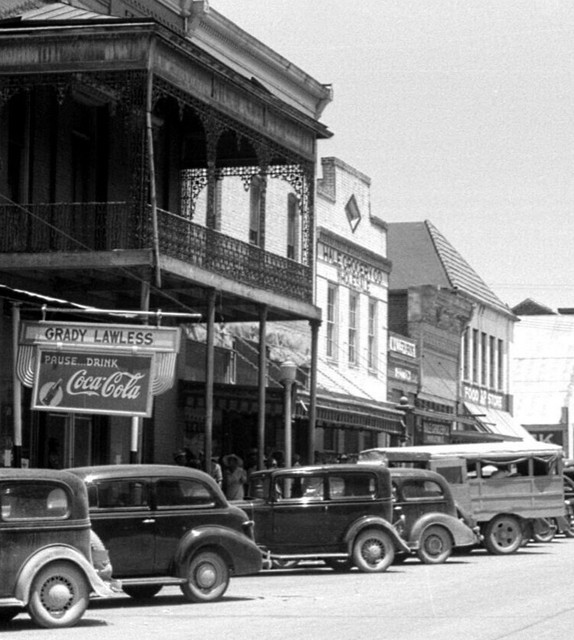 Opened around 1921, the Strand Theatre is the only theatre in the city of Greensboro. In July 1954, the Strand Theatre installed CinemaScope and played its first CinemaScope film “The Robe” on the 29th July 1954. In September 1961, the Greensboro Watchman reported that the Strand Theatre will start only showing movies except Tuesdays and Wednesdays starting on October 3rd-4th. It made another reminder about the schedule in December 1963. The closing date is unknown at this moment, but still in operation since 1964.