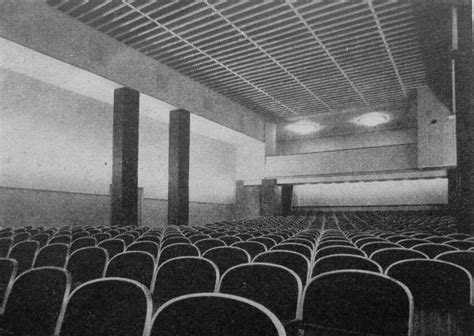 It was re-opened in 1949 by Willy Koch & Ernst Gutsch. In 1956 it was equipped with CinemaScope. The cinema was closed after 1962 and was demolished. A shopping centre was built on the site.