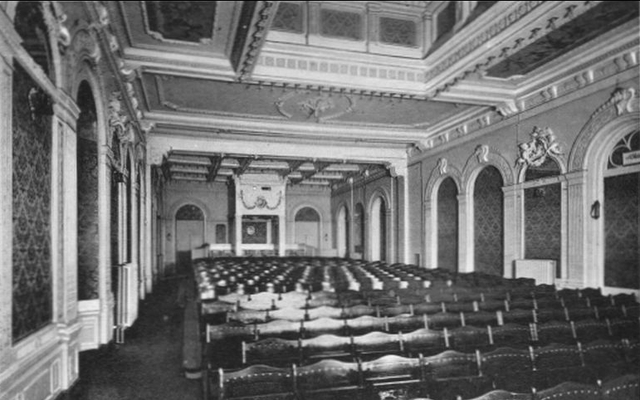 Located at the address Karolinenstrasse D83. The Kammer Lichtspiele was opened in 1921. It was operated by Kienberger & Sohn. In 1932 a sound system was added. In 1934 Willy Koch took over the operation. In 1941 the cinema was closed due to wartime conditions.

It was re-opened in 1953 and the address was altered to Vorderer Lech 8. The cinema was operated by Walter Honold. It was closed around 1980.