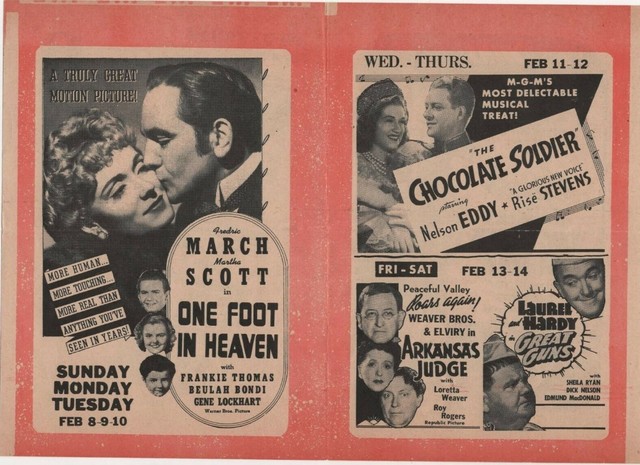 Brothers John - who would later became mayor of Ithaca - and James Ryan started the Burg Theatre in Trumansburg. It was a converted barn that had served as the livery stable for the Taughannock House Hotel. The theatre launched April 18, 1940. The Linda Darnell film, “Daytime Wife” opened the theatre.

Bathed in blue and brown colors, the Burg Theatre had a major success in 1941 with “Gone with the Wind.” Over 200 handkerchiefs were found as the screenings moved audiences to tears. James Ryan - who owned the Ithaca Theatre - sold the Burg Theatre to Cornell Theatres. Ryan continued to operate the Lakes Drive-In but also sold theatres in Sayre, Horeseheads and a drive-in in Corning.

A church fire in January 1949 led to Catholic services being offered in the theatre. Also in 1949, the Burg Theatre was sold to Berinstein Brothers which closed it on October 24, 1949. On November 22, 1956, the former theatre was the victim of arson. Its remains were soon demolished.