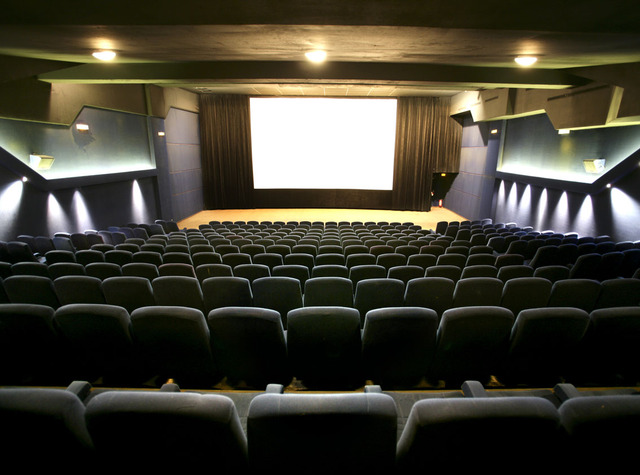 Located in the west of the city. The Trocadero opened on 11th October 1933 with 610 seats and was located in a new building on the first floor with huge staircases leading to a large foyer and lobby with a view on the rue de Passy. The auditorium seated 750. Next to the theatre entrance at the ground floor was a “single price” store, which is now a Prisunic supermarket. In 1937 it was re-named Royal Passy.

For years the Royal Passy was a second run theatre with family and neighbourhood patrons. In 1977 a change of owners and name to Broadway Passy occurred, though the classic design did not change. The new owners spent a large amount of money to renovate and install a new giant screen called Spaciovision, based on Cinerama.

They reopened with a CinemaScope print of “How the West Was Won”. The screen was made in strips and was deeply curved (advertisements at that time announced 3D effects, which wasn’t actually the case). Patrons were a little bit disappointed but with stereo sound and a 70mm print policy, the Broadway Passy challenged the Kinopanorama.

But around 1980, there was no future for such a screen. The Broadway Passy went dark and later became a fur coat store.

In 1994 there was no movie theatre left in the 16th district and the building underwent a major remodelling with three screens, and still a huge lobby and was reopened, operated by an independent chain and called the Majestic Passy.