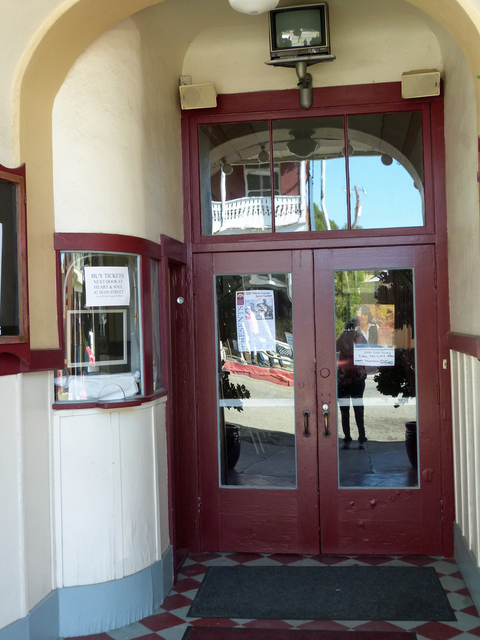 The theatre was designed and constructed by (and originally named for) John Ratto in 1919 for silent films. This was one of four film theatres in Amador County that Ratto opened. This theatre is the only one which remains.

By 1941, it had been renamed Sutter Theatre, with a seating capacity for 360.