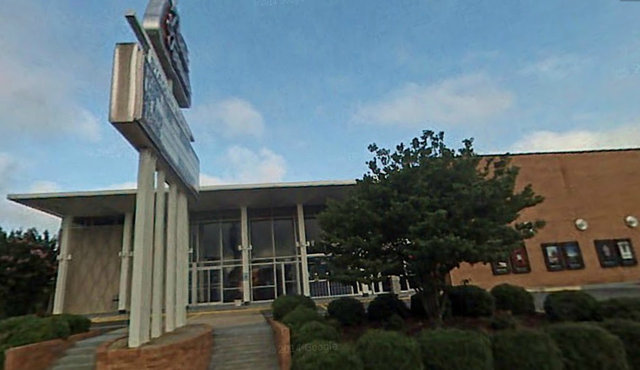 The 1,000 seat, Park Terrace Theatre opened on May 28, 1964. The grand opening ceremonies included a fireworks display, music by the Charlotte College Choir, and speaches by the Mayor Pro Tem, President of the Chamber of Commerce, and a local radio personality named Ty Boyd. At 9:10 p.m. the first movie, "Captain Newman" with Gregory Peck and Tony Curtis ran. Coming attractions included “Flipper’s New Adventure”, “What a Way to Go” with Shirley McLain, and “Good Neighbor Sam” with Jack Lemmon.

The Park Terrace advertised “a startling concept in theatre comfort, and attractiveness where you will experience a new world of motion picture enjoyment”. The theater had a large glass enclosed lobby and “air-flo rocking chairs”. For 1964 it was revolutionary, and Charlotte loved it. In the late-1960’s the Park Terrace Theater offered a long extended run of Disney’s “Mary Poppins”.

The Park Road shopping center opened in the late-1950’s. This was Charlotte’s first big shopping center, and featured acres of parking, and numerous stores and restaurants. Like the theater, it was revoluntionary. It’s still a popular and attractive shopping center.

Along the way the Park Terrace Theater went multi-screen/stadium seating. It’s last expansion was in 1995. The Art Moderne style exterior is still in place. It’s charmingly dated. It was closed in late-December 2017. It was taken over by AMC and following a renovation and a reduction of the seating capacity to around 500, it reopened on May 3, 2019.

Contributed by Robby from Charlotte
Get Movie Tickets & Showtimes

Peter Hyams “2010” was one of the only 70mm-6 track Dolby Stereo presentations in the Carolinas that opened in December 1984 at this theater.

it must be a lousy multiplex…

anyone hear of the WEST 16 Theatre, I have ad, but can’t find the theatre,, on MT,HOLLY rd…thanks.

I was one of the first ushers when the Park Terrace opened its doors.I later became asst manager. My name is Tony Broffman. Phone # 7047281549.

When was the last day of business at Charlotte’s Park Terrace? When I looked on board the Regal website…I heard The Last Jedi was playing…..and the cinema is still open…..

AMC is going to reopen it in 2019. http://www.charlotteobserver.com/news/business/biz-columns-blogs/whats-in-store/article210649284.html

At least it re-opened. 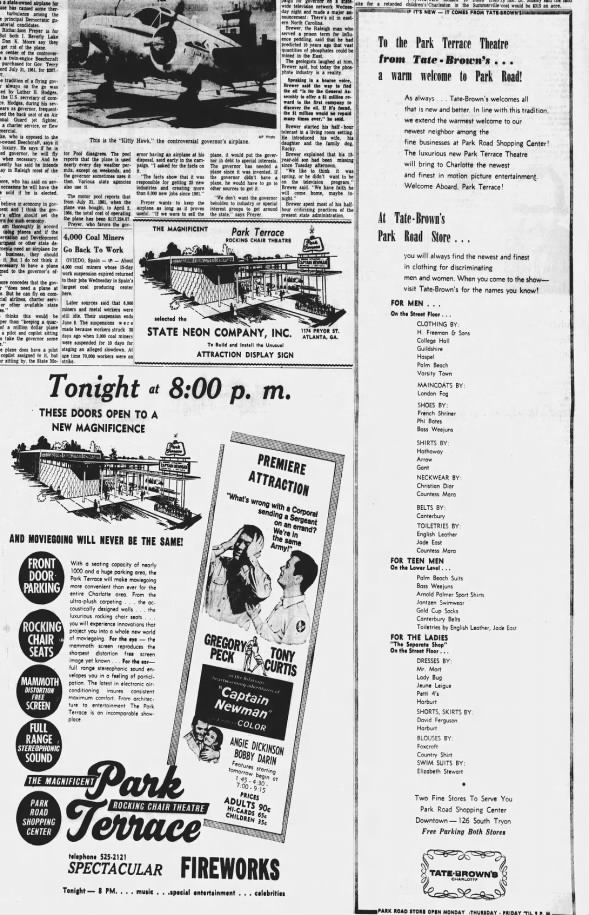